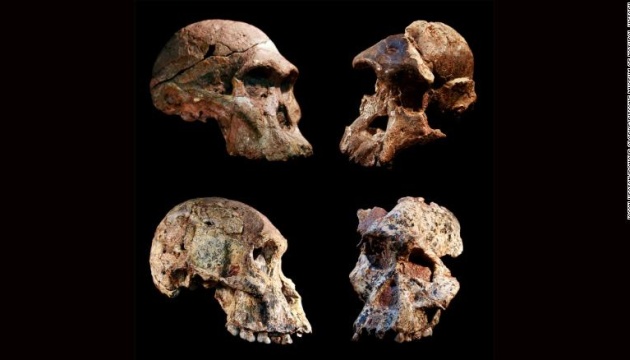 Fossils of ancient human ancestors from the South African Sterkfontein caves are 3.4–3.6 million years old, a million years older than previously thought. The recently studied remains belong to Australopithecus, which lived, as previously believed, 2-2.6 million years ago. The researchers used new technology to study the deposits. The current discoveries around the caves, which

Two fugitives have been arrested in the United Arab Emirates. They are suspected of having played a major role in the Corruption affair at the top of the South African state during the presidency of Jacob Zuma. Two prominent suspects belonging to the sulphurous Gupta family, at the heart of a vast state corruption scandal