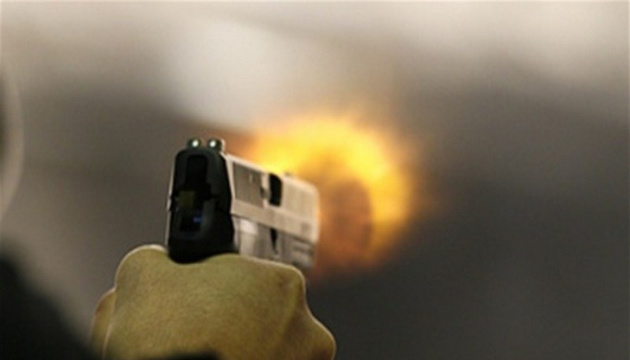 The death toll from a shooting in the Soweto township on the outskirts of Johannesburg in South Africa has risen to 15.

Faith Mazibuko, head of the provincial public security department, told reporters that one of the injured died in the hospital.

“So far 15 people have been confirmed dead,” she said.

A mass shooting at a bar on the outskirts of Johannesburg reportedly killed 14 people and left three others in critical condition.

According to preliminary data from law enforcement officers, a group of men who arrived at the bar in a minibus opened fire on visitors.

Police say the cause of the shooting is still unknown.