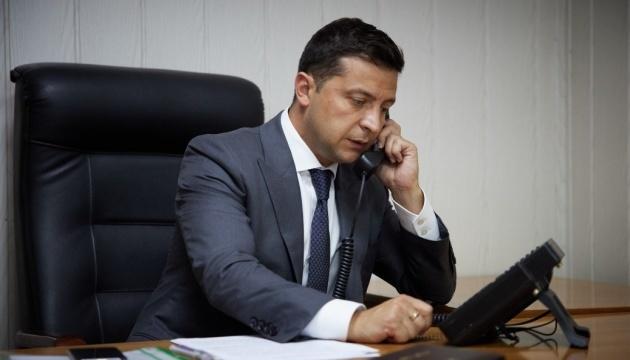 “I had a telephone conversation with Cyril Ramaphosa. He spoke about our resistance to Russian aggression. We discussed the threat of a global food crisis, the deepening of relations with South Africa and cooperation within international organizations,” Zelensky said. As reported, according to Human Rights Watch, the Russian invasion of Ukraine exacerbated the food crisis 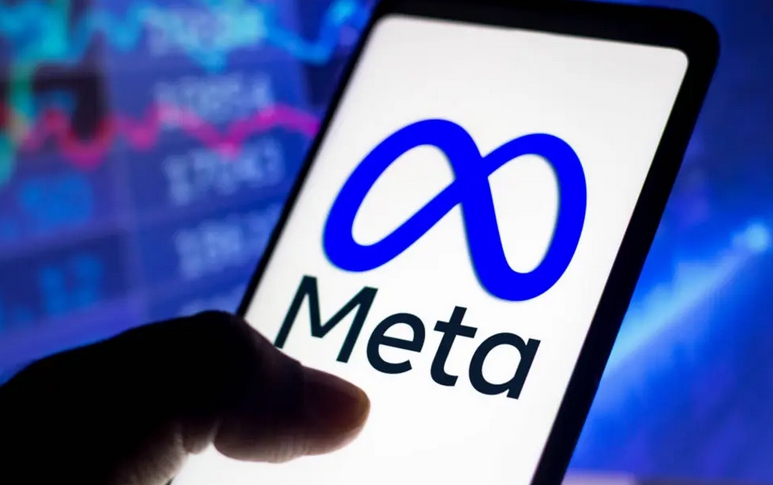 Meta is sued in South Africa

The Competition Commission of the Republic of South Africa (SAR) on March 14 sued the American company Meta (until October 28, 2021 Facebook), accusing it of abusing its dominant position in the market. It is noted that the commission was investigating a complaint by the government digital platform GovChat against WhatsApp and Facebook, which wanted 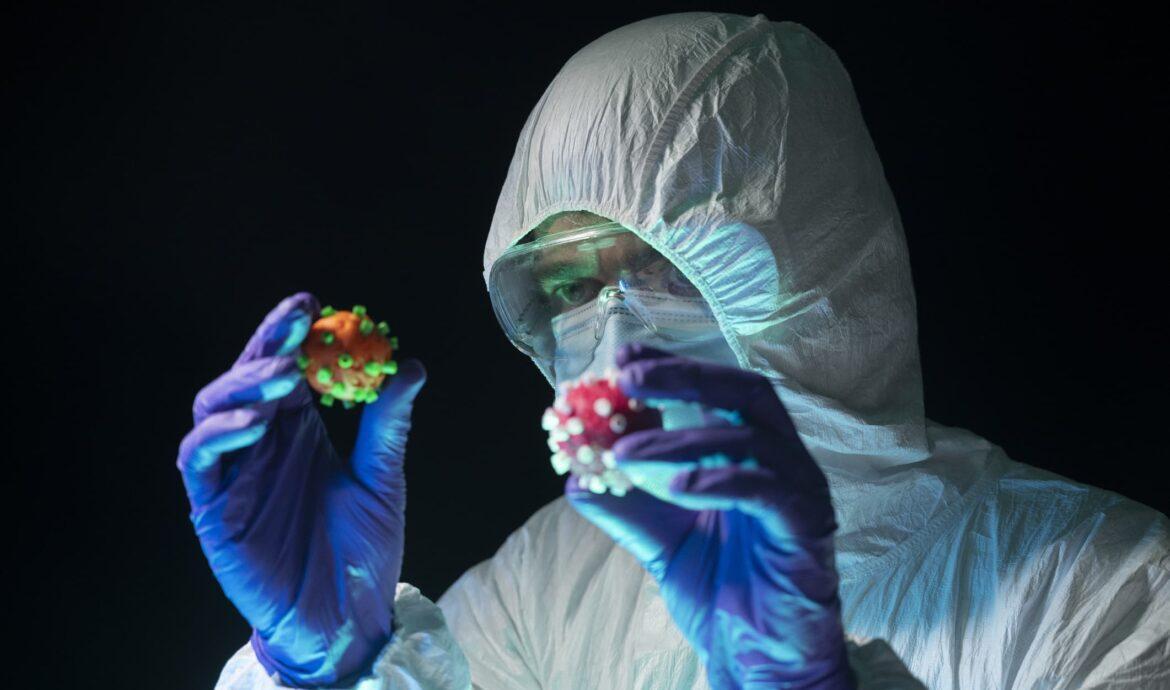